A PERFECT GIFT FOR

MORE THAN ONE MILLION DOLLARS WORTH OF Scriptank shares of stock free give-away!

Hollywood has become an archaic bottleneck. They receive more than 50,000 movie-scripts every year, yet they produce less than 1%. Netflix produces less than 4%.

Scriptank is like Netflix on steroids, but much better!

Scriptank is a new mobile app designed to decentralize Hollywood by by allowing this pool of scripts to be uploaded and then “Empowering” the movie audience to read and vote on the movie-scripts they want made into movies instead of the Hollywood Beancounters and Producers.  We then act as Executive Producers and “Crowdsource” our productions out to Vetted Filmmakers across the country.  Thus, creating more movies and more jobs than Hollywood and Netflix together.

The most recent Valuation for Scriptank. Inc. was from Equidam.com for $244 million.

Scriptank is minting 5,000 Utility NFT’s to create an opportunity for unique patrons to invest in the benefits that Scriptank’s NFT’s offer and also receive a gift of “non-convertible” Preferred stock with a zero dividend, until it goes IPO. 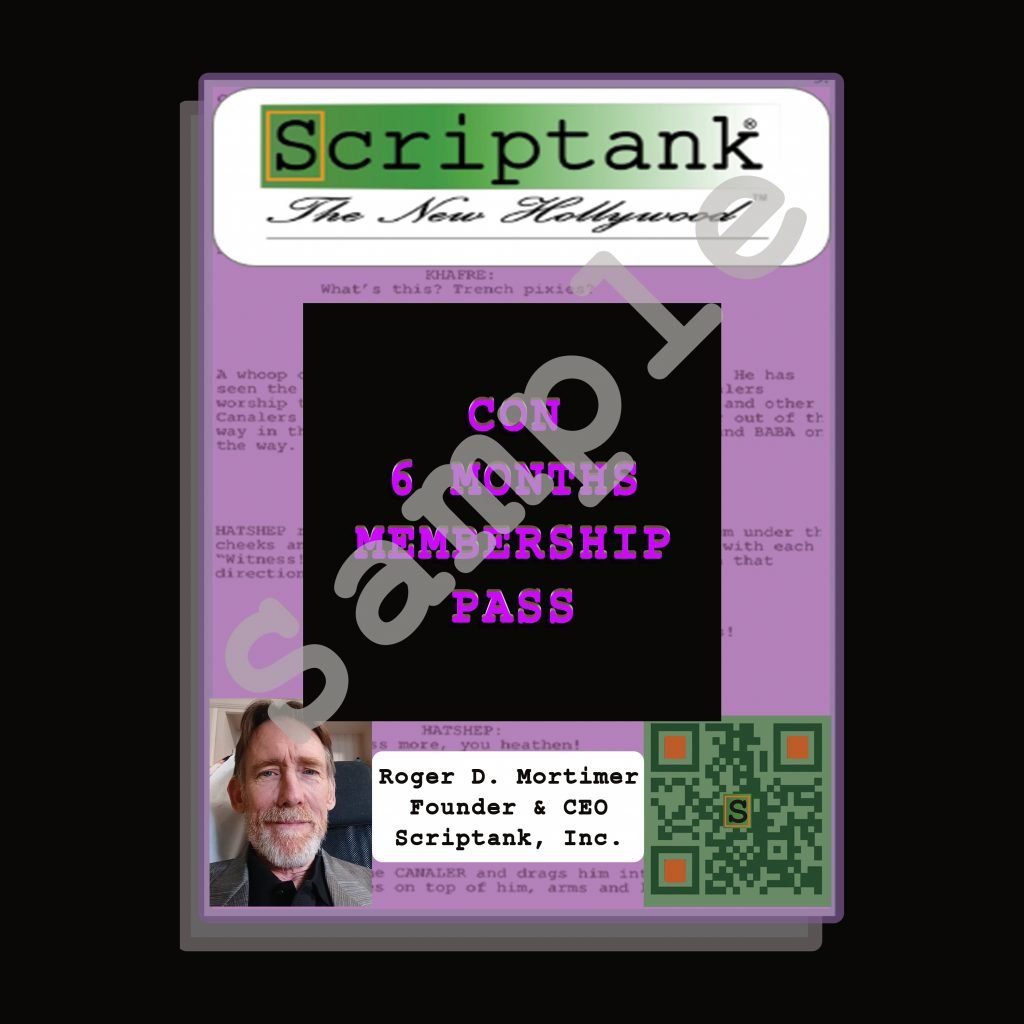 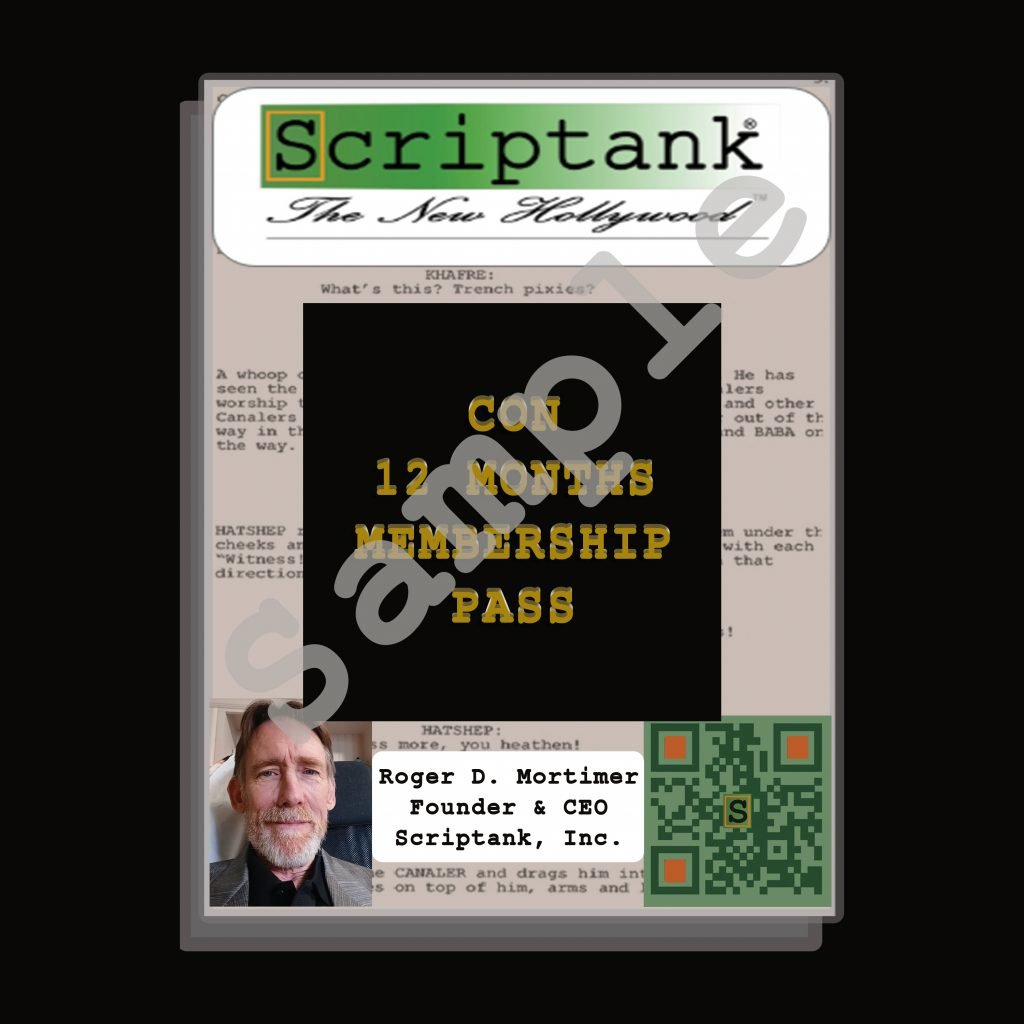 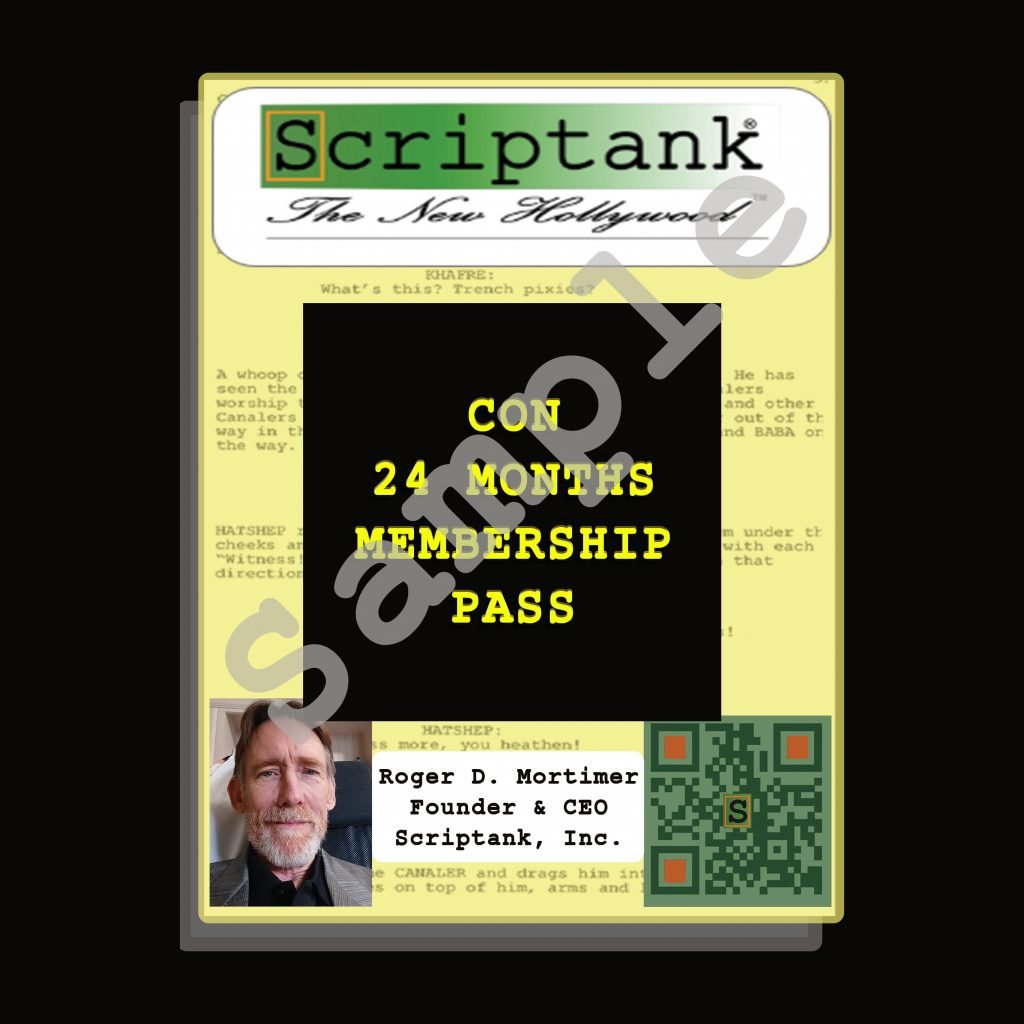 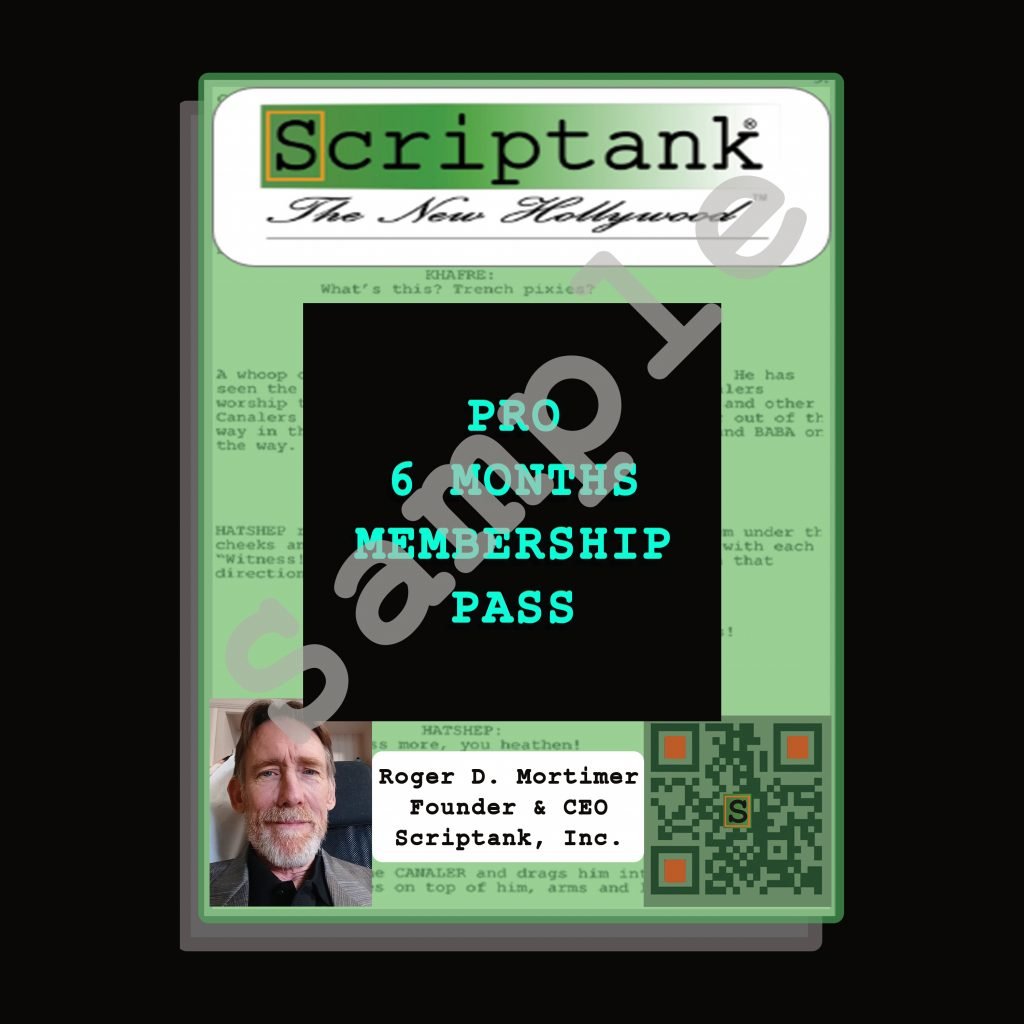 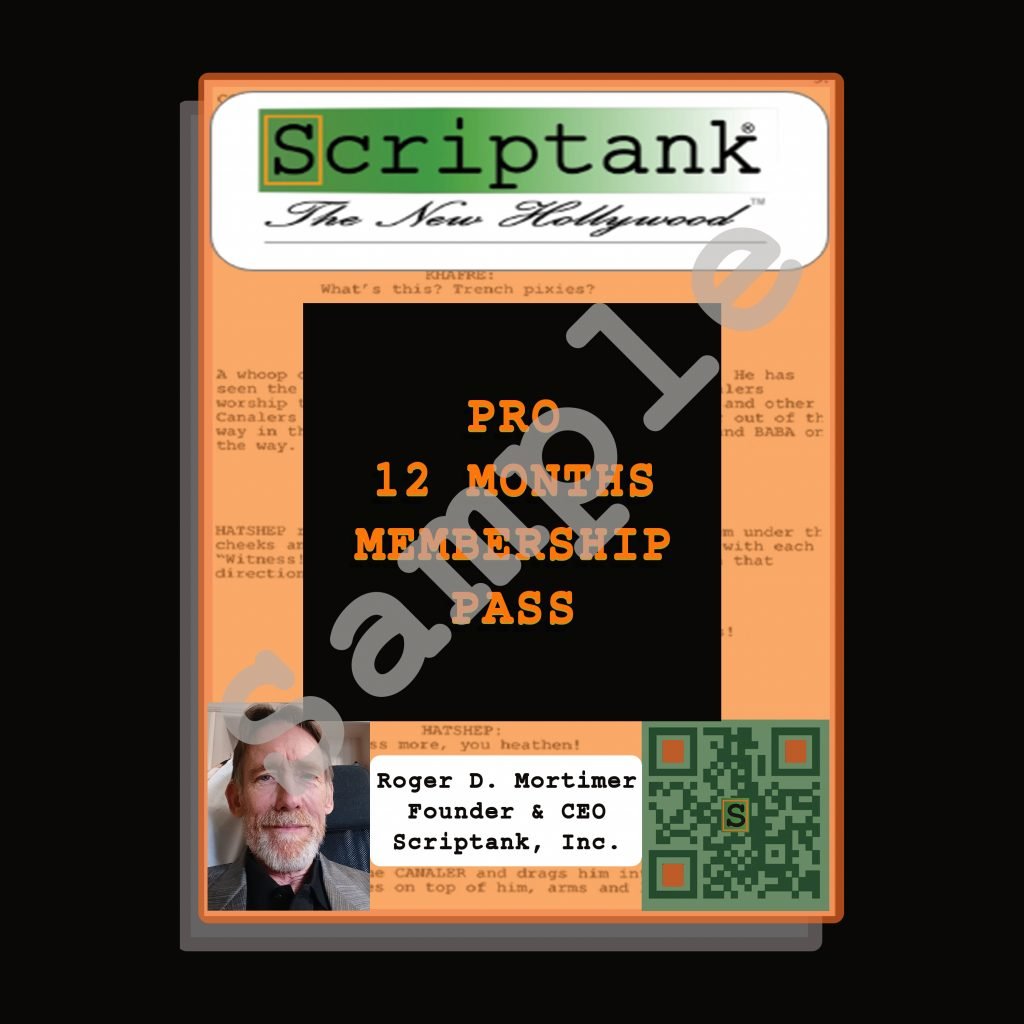 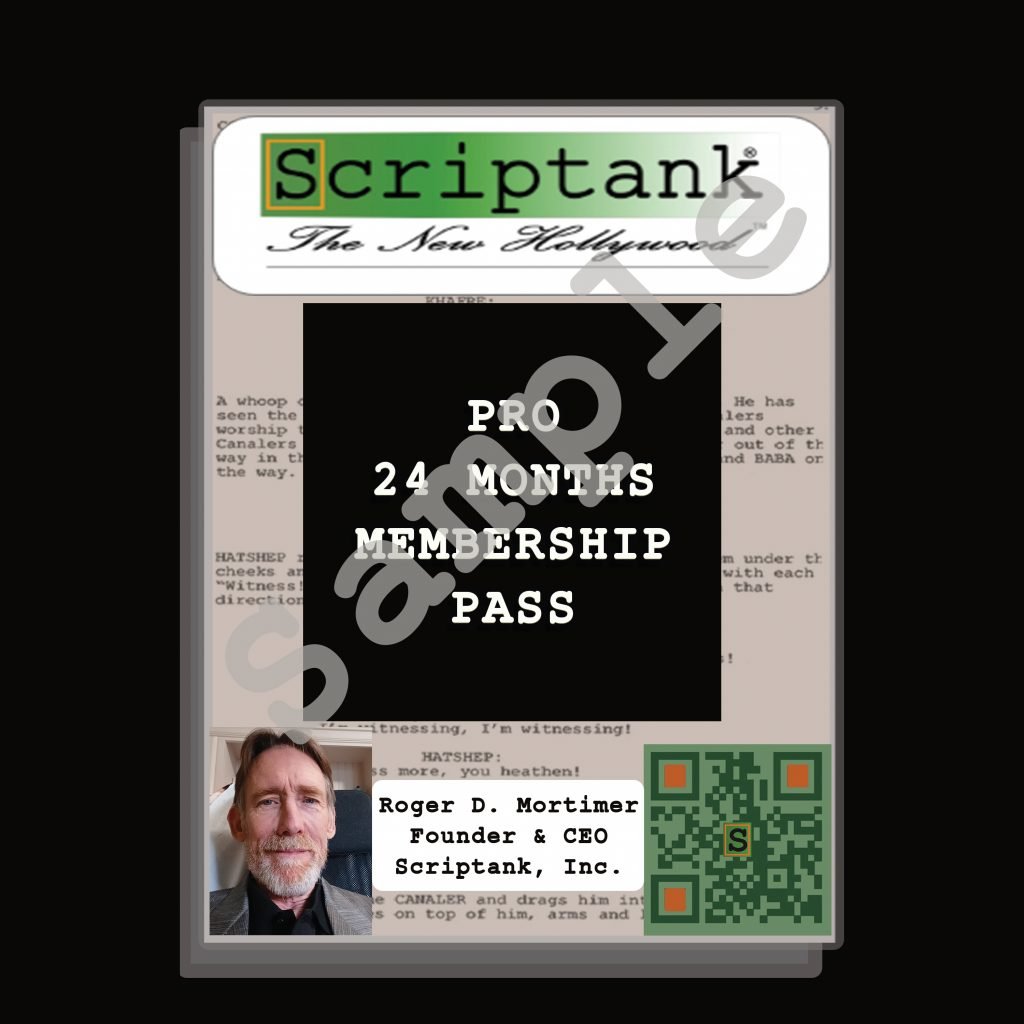 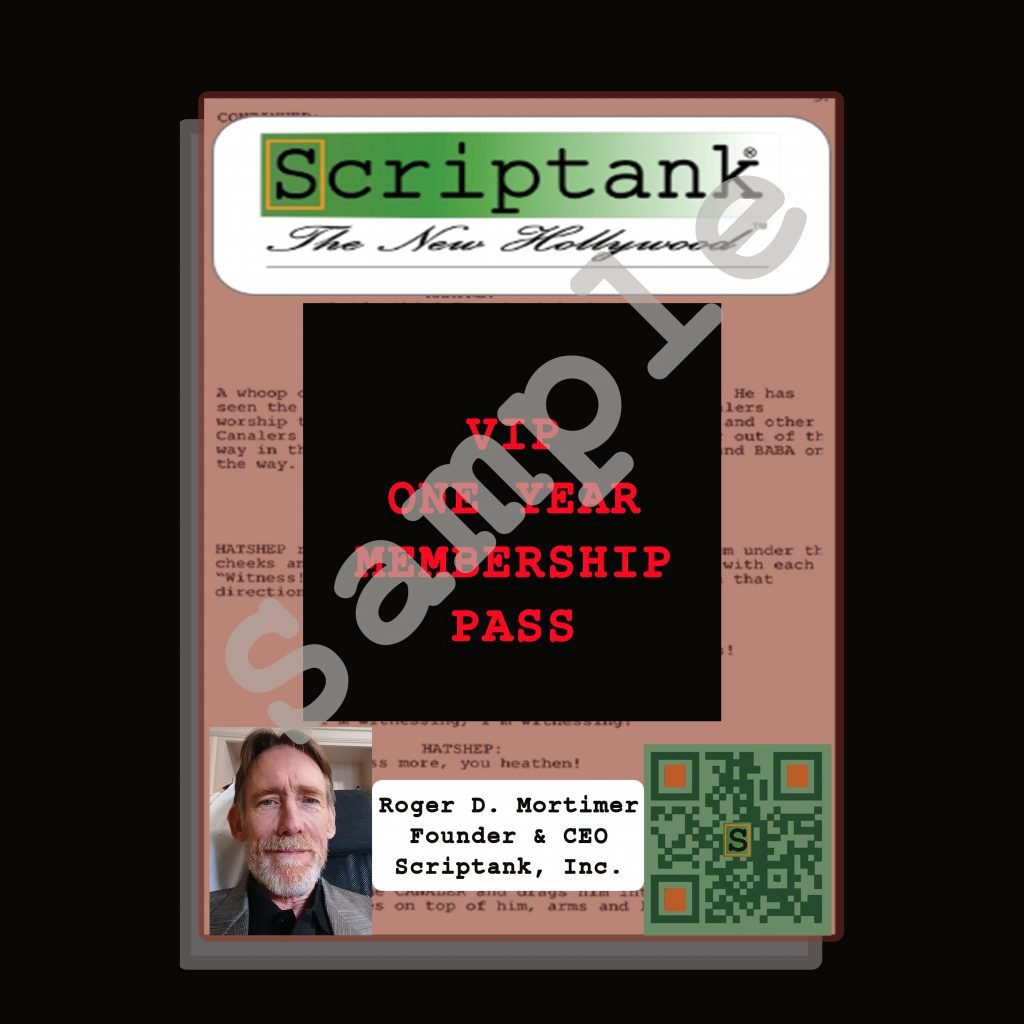 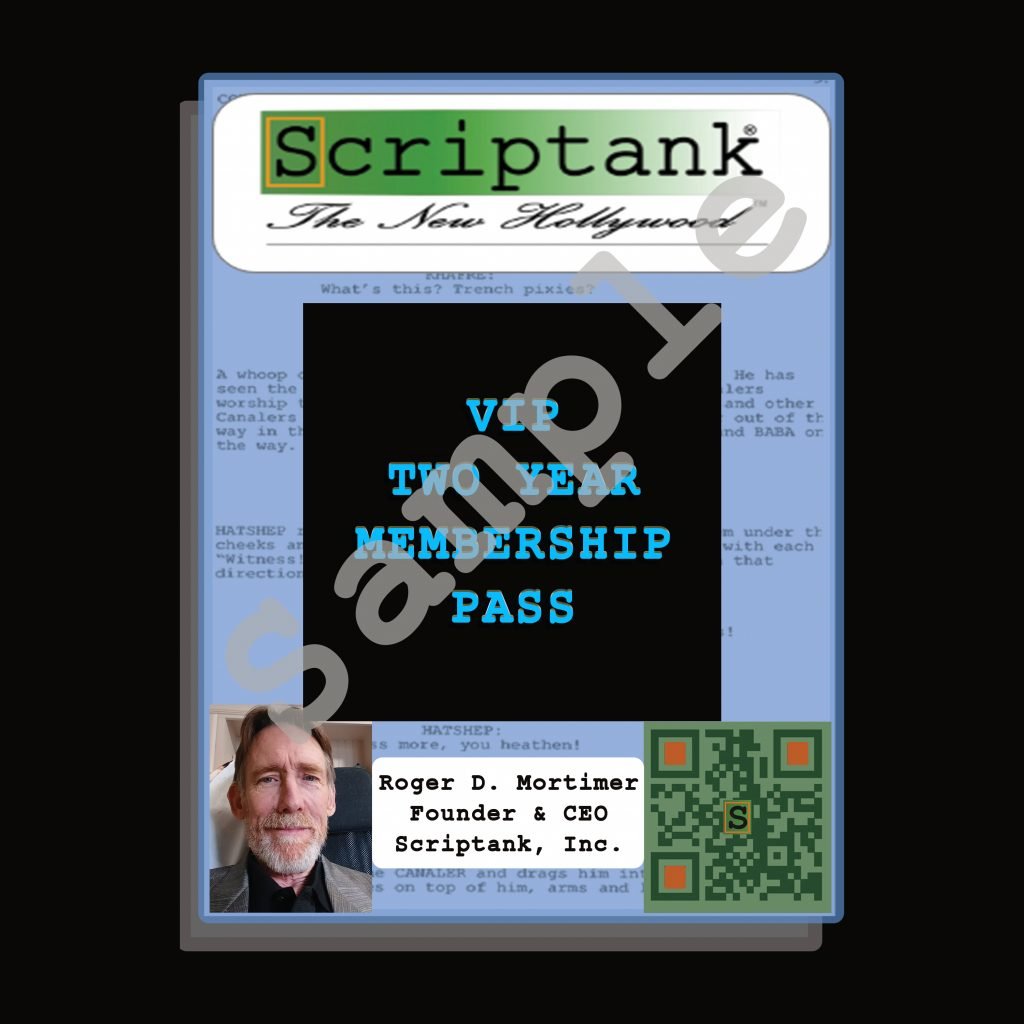 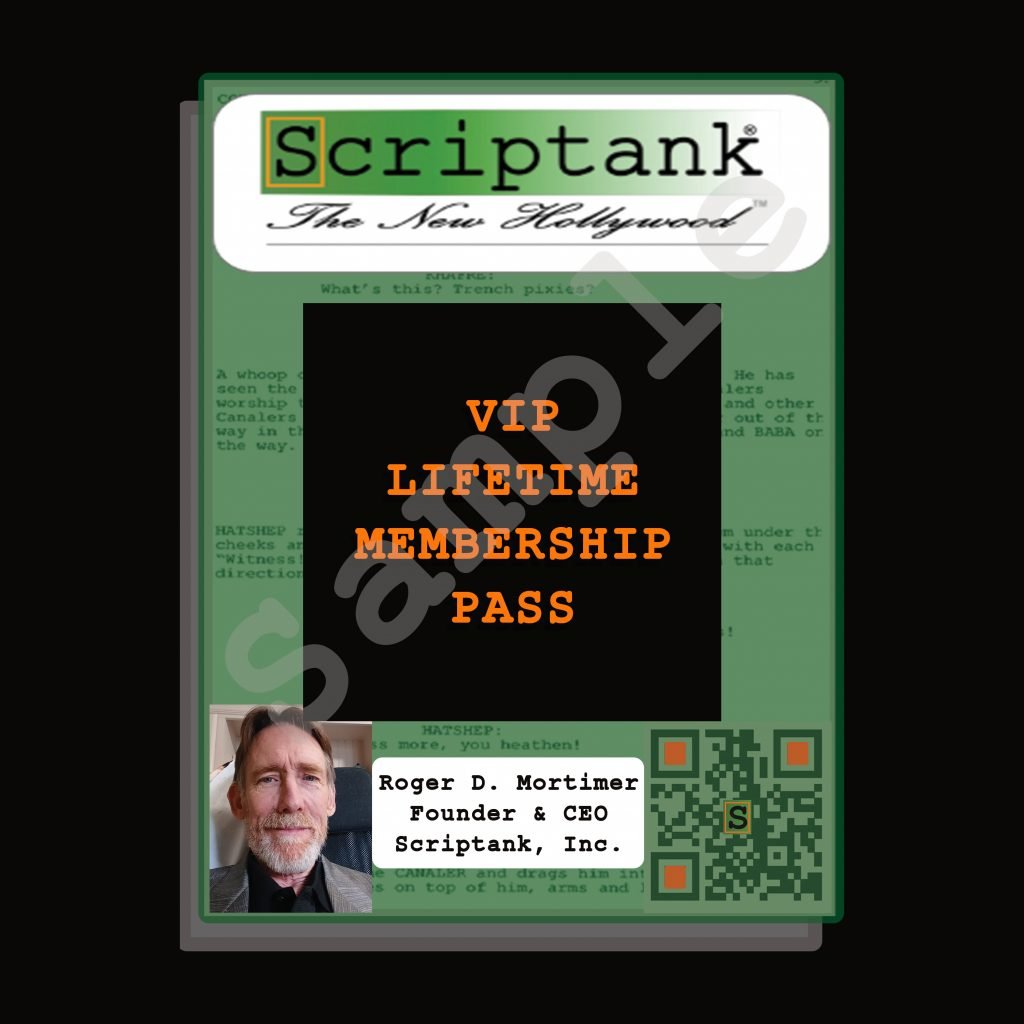